Written by Catherine Garceau on 05/11/2019. Posted in Child Development, Learn a Language 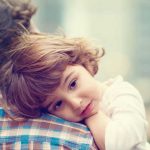 Most of the peoples are most eagerly waiting for their kids, during the first few months it is all about the basic regulatory essentialities.

That includes eating, sleeping and it also mentions the proper popping. At once they crossed those stages parents started to wondering about their motor skills that are crawling, sitting, rolling, and walking.

That is parents started to wait for their next step about the baby’s mobility. These things are very common but some of the parents are overwhelmed and they want their baby to talk quickly if they are not they started to complain that the child is not talking.

But this is not the right thing because the stage and time vary upon the ability of the child, some of those toddlers started to walk too earlier and in some, it might get delayed.

It doesn’t mean they cannot walk and stop blaming the autism too earlier that is not right. Some of the child is a late talker, you can wait for a while.

Generally, babies start to babble during their 6 months and from there they will try to imitate some of the words they hear from their born day.

For some to hear those words they have to wait for at least 14-16 months. Nothing is wrong in them, the language development in the kids does not occur overnight.

Comparing your children with other kids is not right, don’t do that because each kid is completely different from the others physically and personally. So you cannot blame it.

Some of the kids are not started to talk even they turn 2 if you think you have to consult the doctor. Yes, you can nothing wrong in it, but blaming is not the right thing. 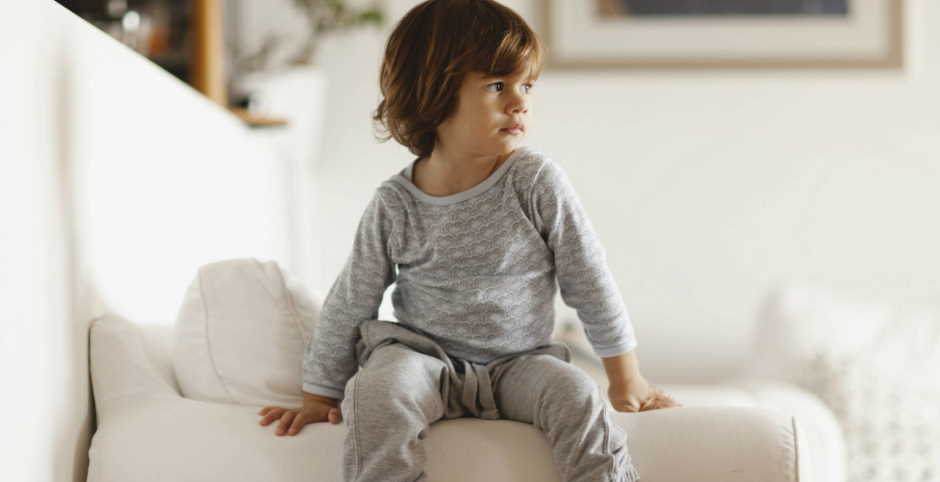 If the earlier skills are not learned in a proper time-frame, the communication problem may most probably arise in the kids. Some of the kids are

But at the same time, if the child is not even a talk single word before 18 months you can get a consultation from the doctors.

During the paediatrician consultation, they look for the signs of speech and language delays, based on the problem they will train your kids to talk. This is a stage you have to pay extra attention to your kid’s language.

Train your kids and communicate with them from their childhood days, so that they try to imitate some of the words.

But if they get delayed you can consult a doctor to identify whether there is a problem with their communication language.

All wording and images are copyright Catherine Garceau. Please ask for permission if you wish to use any content.

Find out more or adjust your settings.

This website uses cookies so that we can provide you with the best user experience possible. Cookie information is stored in your browser and performs functions such as recognising you when you return to our website and helping our team to understand which sections of the website you find most interesting and useful.

Strictly Necessary Cookie should be enabled at all times so that we can save your preferences for cookie settings.

If you disable this cookie, we will not be able to save your preferences. This means that every time you visit this website you will need to enable or disable cookies again.